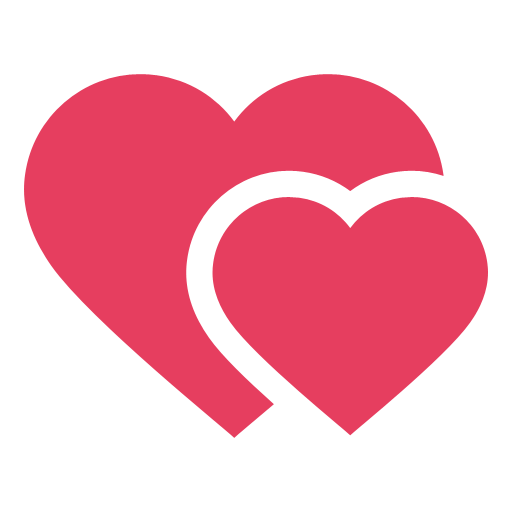 A poll conducted by a delivery firm to celebrate Valentine’s Day, asked UK’s online consumers who would they most like to deliver their parcels to them.

Brad Pitt, the Hollywood star of many cinema blockbusters, including Inglourious and Fight Club was top of the list as the person that most voters wanted to see standing on their doorsteps in courier uniform, delivering their parcel, with 12% of the vote.

He only just beat US President, Barack Obama, who came a close second, with third and fourth places taken by the current and ex Mrs Pitt.  Lara Croft star, Angelina Jolie was closely followed by Jennier Anniston in the vote.

A same day delivery courier isn’t a job that Leonardo Di Caprio has played in any of his films, but the UK public would still love to see him making parcel deliveries. He was voted the fifth most wanted courier in the poll.

Nearly 2000 online shoppers completed the survey and there were a few random choices, with two people looking for Albert Einstein to calculate the quickest way to get their parcel delivered to them. Other notable selections included Jeremy Clarkson, Helen Willoughby and The Pope.

MAK Couriers can’t promise that they’ll have Brad, Leo or Becks delivering your parcels for you, but it can promise that if you have an urgent parcel that needs to be delivered on the same day anywhere across the UK, we’ll can do it.

We'll be with you within 60 minutes.

Toggle the Widgetbar
We use cookies to ensure that we give you the best experience on our website. If you continue to use this site we will assume that you are happy with it.Ok